Skip to main
Home / Publications / The Big Spin: Corruption and the growth of violent extremism The Big Spin: Corruption and the growth of violent extremism finds that organisations including ISIS take advantage of corruption in their efforts to recruit and retain disillusioned members, even as they use corrupt practices to channel funds and smuggle arms, drugs, and people. Corruption also can dramatically weaken state institutions, rendering them ineffective in the face of the threat from extremist groups.

The research features a new analysis of post-revolutionary Libya, and the subsequent rise of militant groups. Of the 150 former and current fighters interviewed, almost two thirds believed the post-revolution period was no less corrupt than the Gaddafi era. Sources confirmed ISIS has engaged in bribery with officials in Libya and Egypt to exchange commodities, and has bought weapons using drugs, whilst ISIS members have been seen driving luxury cars in Libya.

Despite their own corrupt activities, a study of ISIS and their supporters’ social media posts found a repeated use of corruption in their public narratives. The strategy reflects public anger against abuse of power by corrupt elites, whilst positioning ISIS as the antidote. Foreign influences were also found to be targets of this rhetoric, to strengthen anti-invasion sentiment. 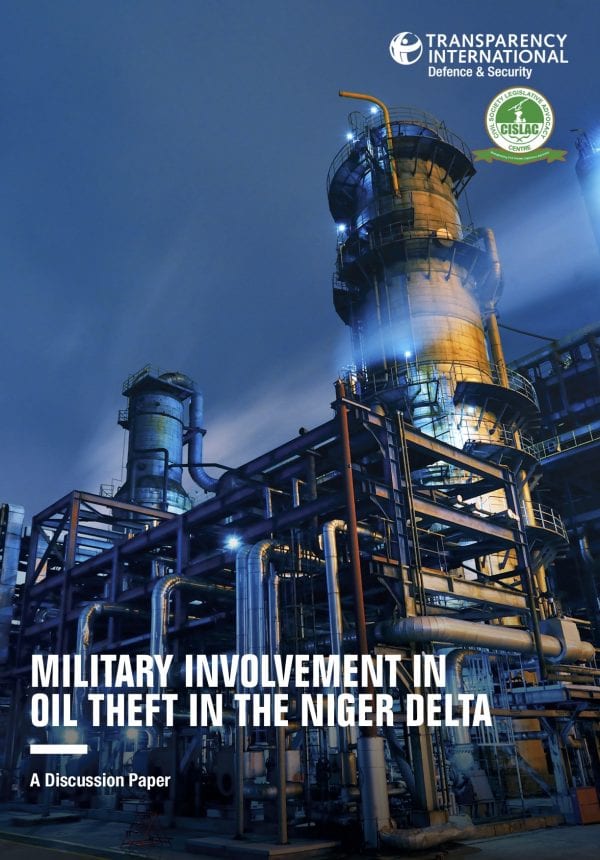