Corruption is widely recognized as one of the fundamental drivers of conflict in Mali. A lack of accountability to the population and a failure to address internal patronage networks has fed into two coup d’états, human rights abuses and the permissive environment for transnational trafficking and organized criminal activity that has fuelled regional conflict. In the meantime, by reducing the operational effectiveness of the Malian armed forces, corruption undermines the state’s ability to field a defence and security apparatus that can guarantee the population protection from insurgent groups, armed violence, or the resurgence of civil war.

Whilst the lack of safety and insecurity linked to conflict is one of the top five most important problems reported by Malians across the country, weak governance in the defence and security sector has hugely corroded public confidence in the government and state security institutions.

This mistrust has been exacerbated by a high level of secrecy and a lack of transparency in the defence sector that have meant that the otherwise vibrant Malian civil society has been unable to provide robust oversight over defence policies, or play a role in combating defence corruption. Civil society in turn has limited capacity to oversee the sector’s activities and requires increased expertise on defence governance and accountability to develop well-evidenced and holistic reform recommendations. At the same time, it lacks opportunities to engage with officials at the level required to catalyze reforms within state institutions. This has given the Malian army the freedom to act largely unmonitored in the North and other insecure areas at a time when the country’s security and integrity is challenged on a daily basis.

Building on our expertise as well as on inputs from Malian civil society organisations from across the country, this report will provide best practice guidelines and recommendations which are designed to diminish the space for corruption and to improve the governance and institutional strength of Mali’s defence sector.

The French Translation of this report can be downloaded here. 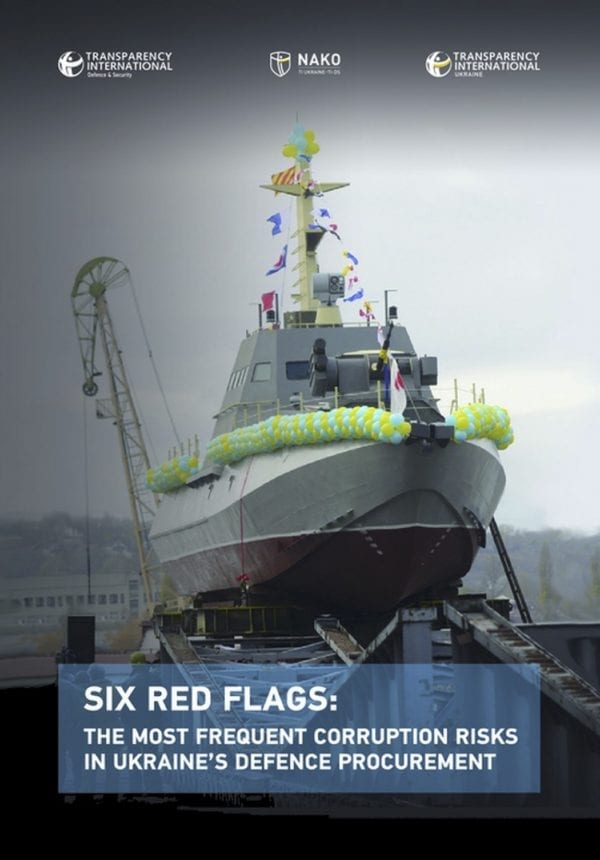