Due diligence and corruption risk in defence industry offsets programmes

The purpose of this report is to shed light on the quality of due diligence in defence offset programmes, and to identify areas of good practice and areas for improvement. It consists of an analysis of one-to-one interviews between the organisations’ person responsible for, or heavily engaged in, offsets, and the TI team. The interviews were non-attributable, so as to maximise the chance of an open discussion. The report found that companies have improved their offsets due diligence practice in the last two to four years. Nevertheless, there’s also substantial variation in practice within the industry: at one end of the range, there is a block of companies with strong, well established due diligence practices; and at the other, there are many other companies who have either rudimentary processes or who have very recently established them. Some companies distinguish themselves as an example of good practice because they have a clear list of red flags that indicate potential corruption for which their staff and advisers must look out for, and have mandatory processes to be followed when a red flag is identified. 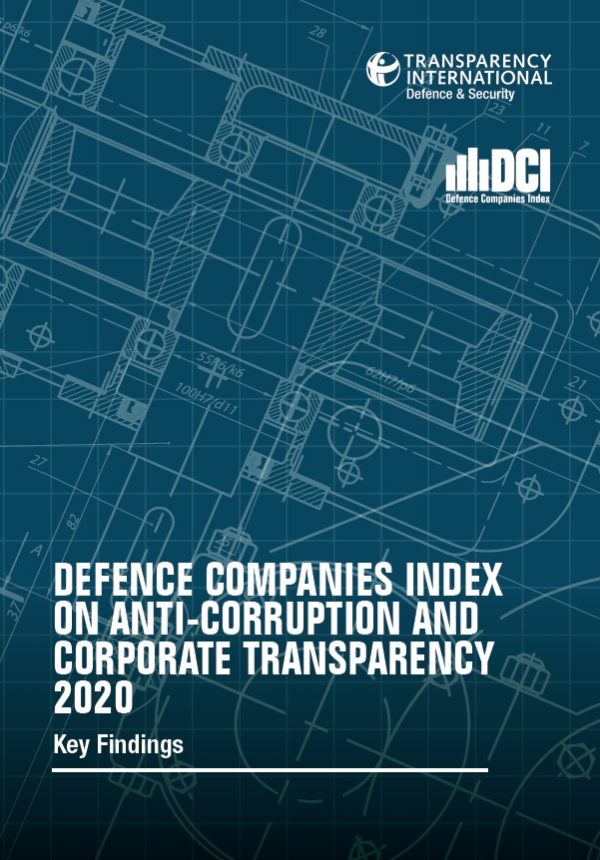